Since the Jaguar XE came in and replaced the Jaguar X-type it has proven to be a very popular car, and it is about to get even more popular, as actor Idris Elba gets behind the wheel of one for a new campaign from Jaguar. In an attempt to prove the new XE’s acclaimed fuel economy, technology and drivability credentials Idris will drive the new Jaguar XE across four countries in three days. 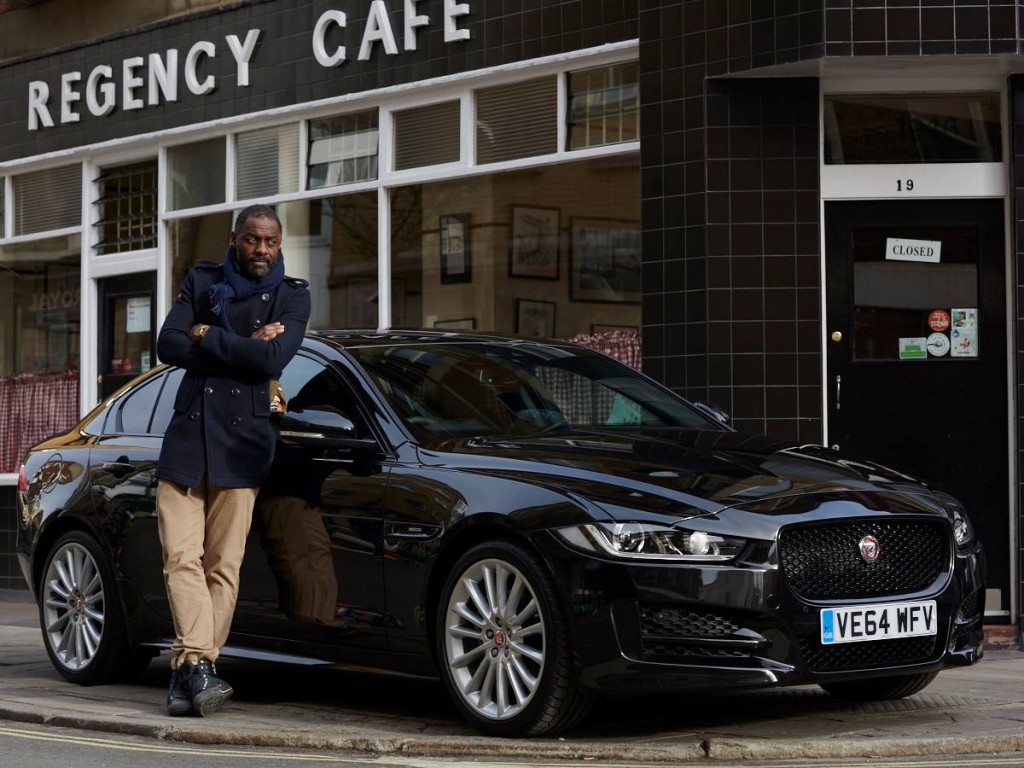 The journey will begin in London and it will end 750 miles later at its German launch event in Berlin, and there Idris will DJ the event. That’s what you call a commute. The journey will be documented over a series of short online videos that will be released from the 10th of February. He will be aiming to maintain what Jaguar boast is the the best in-class fuel economy of 75mpg. When asked about his trip Idris had this to say:

“My work takes me around the world, but I rarely have the time or luxury of getting behind the wheel for myself. I wanted to do this trip and record the experience through a series of short films. I have long been a fan of Jaguar’s incredible sporting heritage and have been truly impressed with how the brand has evolved over the past few years.  It’s a real privilege to drive the new XE on this road trip across Europe.”

Jaguar have placed a lot of emphasis on the Information/Entertainment technology in the Jaguar XE which will include integrated smartphone apps and Wi-Fi audio systems which they have developed together with Meridian.