The Toyota Mirai is going global this year after promising domestic sales in 2014. The company has recently announced that they will increase the planned production levels of the Mirai in order to meet demand. 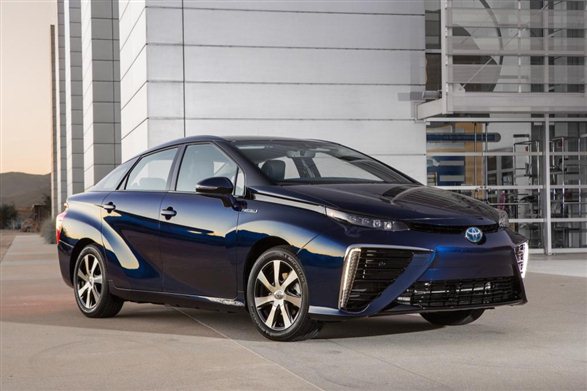 Back in December when the Mirai was released in Japan, they took 1,500 orders in the first month alone, and now with the fuel cell, hydrogen powered car due to go on sale in other markets including the United Kingdom, Toyota have decided it would be a good decision to boost their production plan from 700 units this year to the best part of 2000 next year, and 3000 then year after.

In other news from Toyota, they are teaming up with BMW in an attempt to make the Mini Hatch Mini again.