Passat praised in clash of the ‘Big Five’

According to CAP the New Passat is the top German performer meaning it has been placed ahead of the likes of the Audi A4, the BMW 3 Series, Ford Mondeo and the Mercedes C-Class. The five cars make up what are known as the big 5, they are all German (nearly), and they are all Premium saloons. Apparently, part of the reason the Passat is doing so well is that it has made itself attractive to company car choosers due to good contract hire offers, that and that fact that it has a pretty strong brand behind it in Volkswagen… Everyone loves a German car.

I was close to buying a second hand Audi A4 at one point but now the idea of getting the Passat on PCP is much more appealing, so obviously it translates to the non commercial market also. 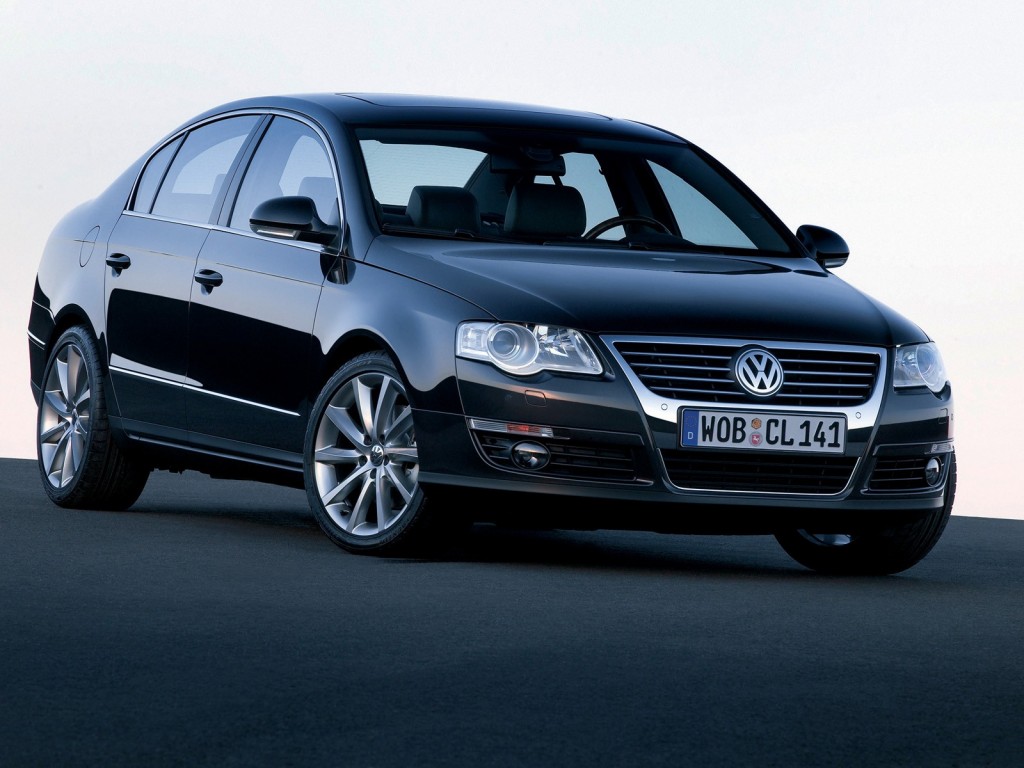